The Volmoed Cross and name appeared on her ’memory’ stole that she wore that day. Edwin Arrison told her about the Volmoed Youth Leadership Training Program (VYLTP) and as she expressed interest he invited her to become involved, which she did during her Sabbatical in 2018. During that stay and the subsequent one in 2019 the ball was set in motion for her to become chaplain at Volmoed as Barry Wood’s passing had left  a void at Volmoed. She will continue to be involved with  VYLTP.

At the beginning of February she arrived at Volmoed and already she has been busy helping out with the Thursday morning services as well as presiding over the Eucharist in Brother Daniel’s absence. She has also put on her VYLTP hat with a planning meeting for this years program.Please keep her in your prayers during this busy time of transition and for all that the future may hold for her as she follows in the footsteps of Clement Sergell and Barry Wood.

They spent a weekend away at ‘in Harmonie’ in Franschhoek, after which  Brother Daniel went on to attend a BECOSA (Benedictine Communities of South Africa) meeting and conference. He also took some leave which was no doubt well earned.

Robert Magliula, the Superior of St Benedict order arrived toward the end of February for a two week stay.

Garage  doors will complete the job. This should keep our fire fighting equipment secure and as dust free as possible. A new staff tearoom will complete the upgrade. Once again thank you to Graham Ward whose generous donation is making the new tearoom possible.

The Resource Centre has been divided in half to create an office for Wilma and a tearoom for the office staff and any visitors coming to the office. We enjoyed having Mike around the office for a couple of days while this job was being completed.

He and Jane will be away for the whole of March. First they will be jetting off to Mauritius (a gift from their son) for a rest before heading to Port Elizabeth for some family time as they celebrate daughter Penny’s wedding on the 21st.

Although he will no longer be spending his days in the office he will be available on a consultancy basis (every Tuesday) to help keep Volmoed running smoothly with his insight and expertise.

He will also be found in the office some weekends keeping in touch with visitors. 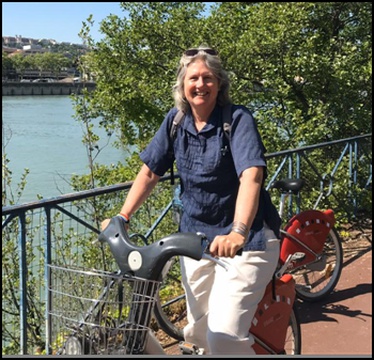 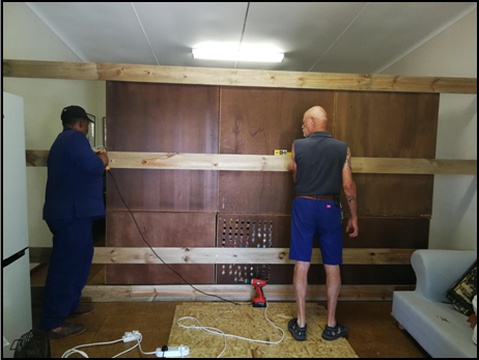 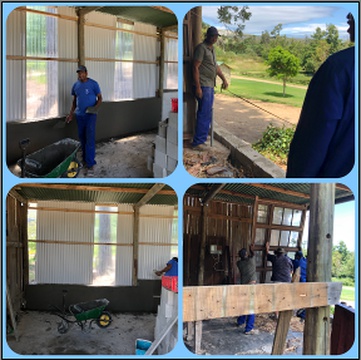